ALL THE BROKEN PLACES (Book 1)

All of Cate’s problems are in her head. That may be her greatest strength.

Cate Duncan is a promising young therapist, dedicated to her work. But after her mother’s suicide, she is seized by a paralyzing depression. To save her job, Cate agrees to enter a program with Dr. Angeline MacGregor, run by her stern son, Ben, and housed in a repurposed church. Cate doesn’t quite understand what the program entails, but she soon learns that the skills she will develop there may not only help her learn how to cope with her own problems, but will also lead her to a much greater purpose.

The MacGregor Group is a collection of alternative healers whose unconventional approaches include crystals, aura reading and psychics. They know that their life’s work invites skepticism, and welcome the chance to prove naysayers wrong. But they need the unique abilities that Cate can bring, and as she slides ever closer to her own abyss, they will do everything in their power to protect Cate from those who wish her harm―including herself.

A powerful novel of suspense and a wildly inventive start to this paranormal romance series, ALL THE BROKEN PLACES engages readers with its striking blend of the supernatural and the psychological.

ALL THE WOUNDS IN SHADOW (Book 2)

Therapist Cate Duncan has just accepted a job with the MacGregor Group, a unique collective of alternative healers. She’s excited by the prospect of honing her empathic healing techniques among others like herself―aura readers, telepaths, crystal healers, and more. The fact that Cate just started dating Ben, her magnetic new boss, is an added bonus.

Before Cate can settle into her new routine, the poisoning of a prominent neuroscientist draws the entire MacGregor Group into both a federal investigation and an even more insidious threat. Protected by Ben’s former Marine Corps unit, Cate and her colleagues must use their alternative healing methods to solve the crime as their patient clings to life.

The responsibility of discovering crucial information falls to Cate and her parapsychological powers. But for Cate, unraveling the mystery means reopening wounds that had just begun to heal―and in the environment of the Marine Corps unit, differences between Cate and Ben become clearer, straining their budding romance. When a new crisis looms, Cate must trust in her colleagues’ gifts and the strength of Ben’s love, finding the courage to confront her deepest and most terrifying demons―or her own life will be at risk.

ALL THE LIGHT THERE IS (Book 3)

Her training at the MacGregor Group’s parapsychology clinic has brought one crisis after another. So when research colleague Skeet offers Cate and her boss-turned-boyfriend Ben a working vacation at his secluded hunting lodge, they jump at the chance.

But the idyllic Mercier Lodge is teeming with secrets: Skeet’s unorthodox research methods, a tragic death that occurred at the lodge over a year ago, and its connection to Cate’s past.

As they delve into Mercier’s unsavory history, Ben and Cate stick close together, trusting in their love for each other to keep them safe. But when a scheme separates them, Cate must rely on the MacGregor Group’s paranormal abilities, some surprise allies, and her own determination to track Ben down and crack Mercier’s mysteries before the strange place claims any more victims.

ONE-CLICK THE E-BOOK SERIES ON AMAZON: 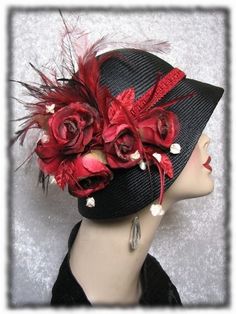 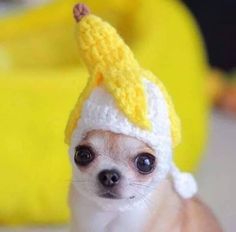 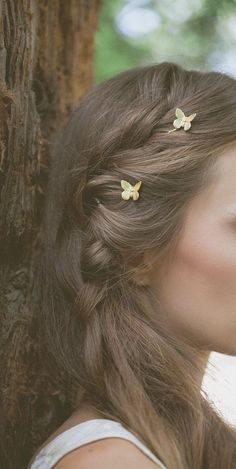 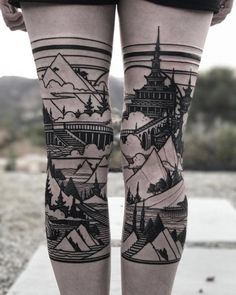 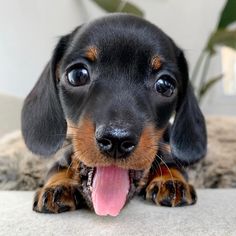 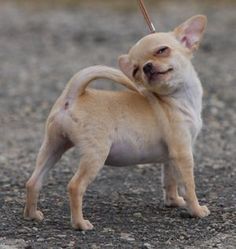 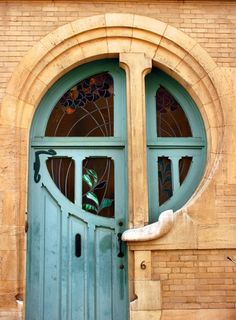 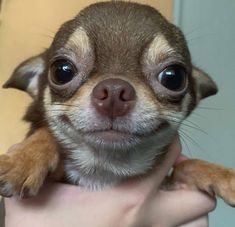 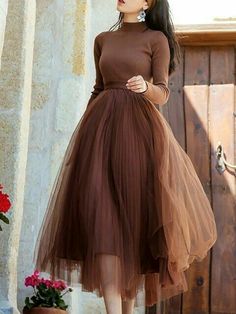